Useful information re the Brexit changes in France from January 2021 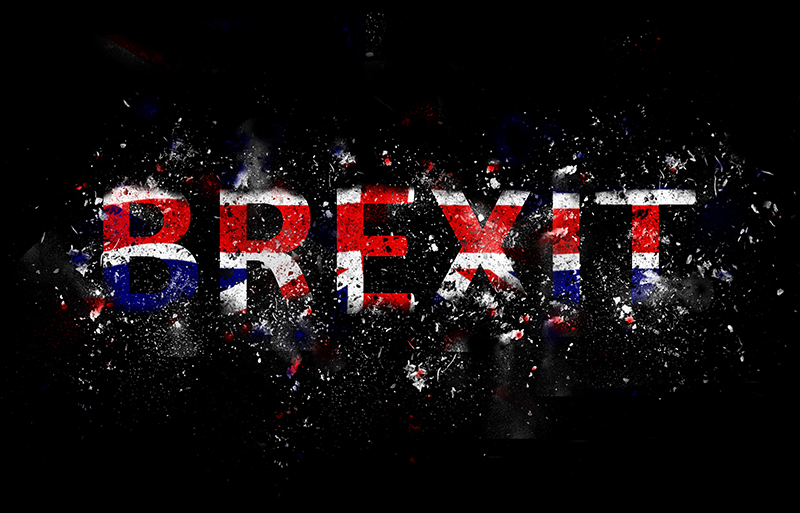 Letters and large letters containing only correspondence, commercial invoices or shipping documents do not require a customs declaration, the rest do. They can be downloaded from the following sites.

“The provisions on Social Security Coordination will ensure that individuals who move between the UK and the EU in the future will have their social security position in respect of certain important benefits protected.

“Individuals will be able to have access to a range of social security benefits, including reciprocal healthcare cover and an uprated state pension.”

The deal also states that ‘pension aggregation’ will continue – the ability for the UK and EU states to consider periods spent paying into the other’s pension system when working out pension entitlement.

The country that pays a person’s state pension will also continue to pay for their healthcare if they retire abroad in the UK or EU, the deal summary says.

Protections ‘akin to’ the Ehic system will also continue for travellers between the UK and EU, including second homeowners.

“This means individuals who are temporarily staying in another country, for example a UK national who is in an EU member state for a holiday, will have their necessary healthcare needs met for the period of their stay”.

People will also retain the right to seek authorisation to receive planned medical treatment abroad, funded by the home state.

The French government have published regulations on the rules that will apply for residency applications made under the Withdrawal Agreement.

During November two regulations were issued setting out the details of the application process for a residence permit (WARP) by British nationals living in France prior to the end of 2020.

Much of what they contain merely sets out in a legislative form the published guidance that is already available, albeit with more precise definition.

Perhaps the most significant piece of news is a single low minimum income threshold has been set for WARP households to meet, which is €565 per month, equivalent to the social security benefit, the Revenu de Solidarité Active (RSA).

The French government had previously flagged up that a higher income test would apply for those aged 65+ but that has been dropped.

Indeed, even the RSA test has been relaxed as the minimum threshold applies to the whole household, irrespective of size, not per person.

The French Government has been generous.

This test will only apply to those with under 5 years residence in France; those who can show at least 5-years residence will not be subject to a test of resources.

It is also noteworthy that even with the income bar set so low, the regulation states that ”the adequacy of resources is assessed considering the personal situation of the person concerned’ and that the minimum threshold is the ‘maximum’ sum that will be used to determine whether an applicant meets the resources test.

The use of the term ‘ressources’ rather than ‘revenus‘ does also suggest that capital resources can also be used in the test if the monthly RSA figure cannot be reached directly from income.

In addition, the regulation does not exclude the income test being satisfied by financial support provided by a family member, in or outside of France, although some evidence would probably be required that it be stable and regular.

You might need an IDP to drive in some EU countries and Norway from 1 January 2021 if you have:

Check with the countries embassies that you are driving to.

The articles above are for information only and do not constitute financial advice.