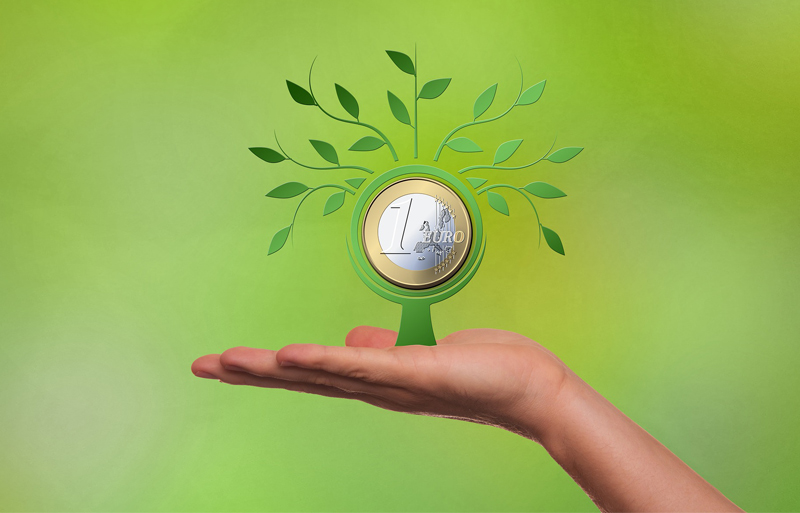 Risk assets continued to perform well in March, buoyed by optimism on trade negotiations between the U.S. and China and a dovish pivot from the Federal Reserve. The month saw a partial US yield curve inversion after the Federal Reserve kept rates steady and also signalled that rates could stay lower for longer. Meanwhile, the European Central Bank’s increasingly accommodative stance helped push longer term German bond yields into negative territory. Brexit uncertainty deepened considerably despite the delay to the UK’s departure date.

It was a busy end to the month with data confirming our view of slowing, but not recessionary, global growth: European data has disappointed for several months mainly because of the slowdown in global trade. Meanwhile consumer spending remains robust and Friday saw a good rise in German retail sales. The consumer is also supporting the UK economy although uncertainty over the post-Brexit economy has seen reduced demand for unsecured lending and mortgages. While stockpiling helped UK manufacturing produce a strong upside surprise, the contraction in investment and increase in current account deficit remind one of the structural challenges the economy faces longer-term, customs union or not. US data on Friday was mixed with a slight pick-up in new home sales but softer personal spending. Core inflation of 1.8% remains below the Fed target and may give scope for reduced rates later in the year if recessionary conditions do develop. Chinese business activity is showing welcome signs of revival, although markets may yet be disappointed by the magnitude and speed of follow through. One of the critical issues for the global economy – and quoted multinationals – is the anticipated bilateral trade agreement between the US and China. Talks appear to be progressing with another round of high-level discussions due this week, but the lack of news suggests there are sticking points on delivery (can the US produce the extra goods) as well as enforcement (particularly intellectual capital) and the rollback of tariffs already introduced.

The Brexit impasse has had a significant impact on the British pound which has continued to fluctuate in line with shifting expectations and developments surrounding the UK’s potential withdrawal from the EU.  The failure to reach a decision in Parliament led Sterling to sink below $1.30 at the end of March.
Overall it is becoming ever more likely that a softer Brexit will occur given the need to find a consensus in the House of Commons