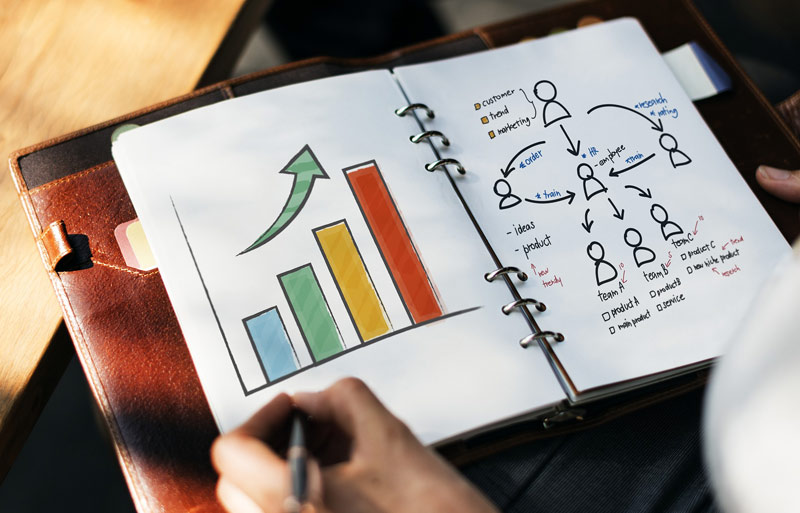 This document has been produced by Jordan Buchanan using data supplied by Quilter Cheviot, and is publicly available at https://www.quiltercheviot.com/uk/financial-adviser/weekly-comment-04-03-2019/

Global equities continued to advance last month as positive news kept investor sentiment “risk-on”. US stocks have had their best start to the year since 1991.

The two main concerns for markets in 2018 were firstly fears that the US central bank, the Federal Reserve, would overtighten monetary policy as it pursued its aim of normalising interest rates away from the artificially low levels set in the aftermath of the financial crisis. Secondly, intensification of the trade dispute between the US and China made investors worry about a slowdown in global trade triggered by the introduction of tariffs on a broad range of imported goods. Weaker economic data and a sharp sell-off in markets late last year triggered a U-turn on monetary policy as Fed Chair Jerome Powell said that the Bank would be patient in its future assessment of policy changes. Meanwhile, high level talks between the US and China have given markets hope that a resolution on the trade issue could well be imminent. Hence the recovery in stock markets.

The global economy continued to show signs of moderating growth last week but nothing that suggests any major cause for alarm. In fact, US fourth quarter GDP growth was better than expected at 2.6% annualized thanks to strong domestic consumption and healthy business investment. There are still concerns over the global manufacturing sector though, amid trade disputes and ongoing challenges in the auto industry. These issues seem to be affecting the Eurozone more than most as judged by the latest PMI which was stuck in contraction mode. The manufacturing ISM in the US also fell following a drop in new orders, but at 54.2 remains at a reasonably firm level overall.