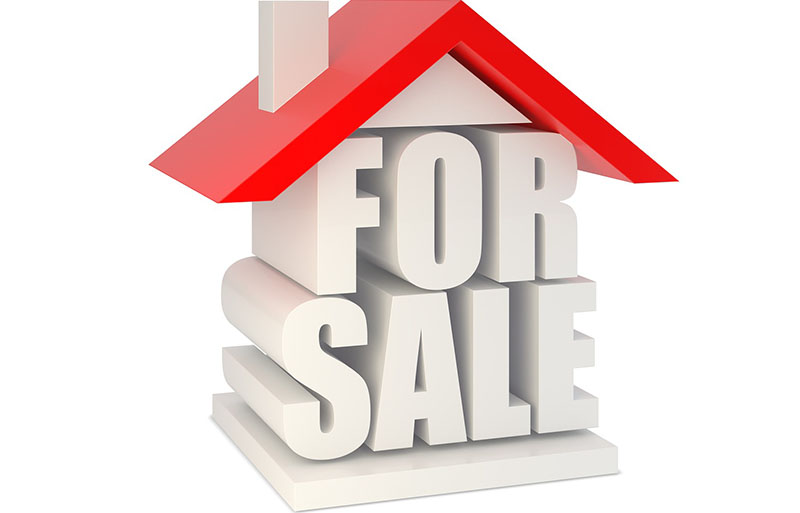 When your main home/principal residence is in France and you are a tax resident in France it is a legal obligation that you declare all your world/global income and capital gains made annually to the French tax authorities, no matter where those gains are made, for example if you have moved to France from say the UK, then if you sell your UK property at a later date when a French tax resident, then the capital gains (if any are made) must be declared in France, since 05 April 2015 the UK rules have changed and the primary taxing right now vests with the UK.

Capital Gains tax on properties comes as two separate taxes, the rates for 2019 are below:

The basic rate of capital gains tax is 19%.

Since 2018 the standard rate of social charges is 17.2%, applied in addition to the main CGT tax itself.

In the same manner as capital gains tax, tapered relief is granted, but over a longer period of 30 years, commencing from the 6th year of ownership, as follows:

The effect is that on a property owned for 10 year a 8.25% discount on the social charges is granted, and one held for 15 years would be granted a 16.5% discount.

However, as a result of a change of law in 2019, social charges on people resident in France holding an S1 certificate of health exemption (or similar) were abolished and replaced by a ‘solidarity tax’ (prélèvement de solidarité) at the rate of 7.5%. That gives a combined total rate before allowances of 26.5% for the two taxes.

This change also applies to non-residents living in the EEA who sell their French property, e.g. second homeowners.

Since January 2019, former residents of France have been put in much the same position as residents, with the right to obtain exemption from capital gains tax on the sale of their former principal home.

Under the new rule, a non-resident who sells a property that was their main residence can obtain complete exemption from capital gains tax on the double condition:

The exemption applies irrespective of nationality or country of residence.

In the case of former residents of the UK resident in France a tax treaty signed between France and UK, operative from 1st January 2010, makes you liable for capital gains in France on the future sale of your former home. However the UK changed it tax laws regarding CGT and France for private properties 05 April 2015 and for commercial properties 5 April 2018, the UK now retains primary taxing rights.

In addition, since 2015, the UK has also imposed capital gains tax on the sale of property of former residents, although only any gain since April 2015 if the correct declarations are made within specific time limits of the sale, and the final 18 months of ownership normally qualifies for relief. A tax-free allowance of £11,700 (2018/19) also applies. Individuals will pay at the rate of 18% or 28% on net gain, depending on their UK income tax bracket, if you have UK income

The information on this page is intended as an introduction only and is not designed to offer solutions or advice.

Beacon Global Wealth Management can accept no responsibility whatsoever for losses incurred by acting on the information on this page.

If you would like more information and advice geared towards your own personal situation you can contact :