France Tax Rates and changes for 2020 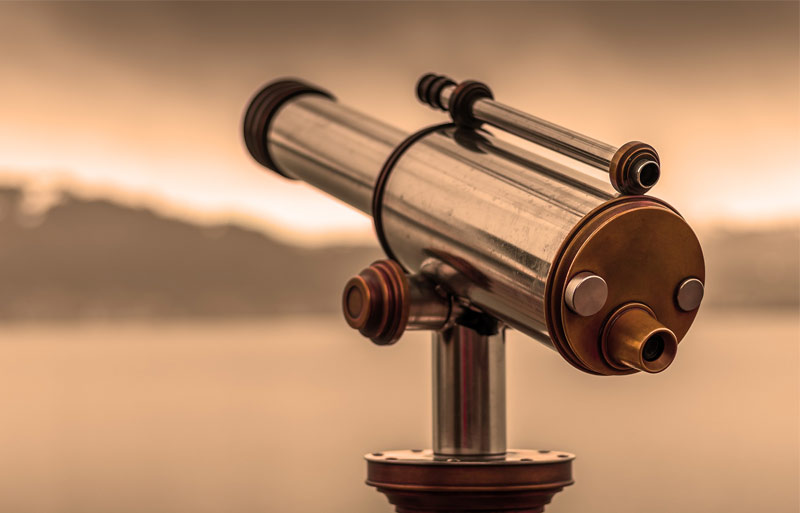 It is the time of year when we find out what tax changes we will charged in the following year and wait for parliament to debate and finalise the proposed budget. President Macron’s government has announced €9 billion worth of tax cuts for families in France. France’s draft budget for 2020 was revealed at the end of September. The bill has begun its progress through parliament, who will take a final vote on it late in December. Here is a summary of French taxation in 2020, based on the budget, but of course there could be amendments by the end of December.

Tax rates remain the same as last year, but bands have been indexed for inflation:

No changes were announced for social charges, so it looks like they will remain as:

Tax on Assurance-Vies in France

The initial budget draft did not include any reforms for the taxation of an Assurance Vie. Four early amendments which would have introduced significant changes were proposed but then rejected. The fourth was debated but it looks like it was also rejected, so hopefully we will not see any changes to Assurance-Vies in 2020.

The current threshold of €1,300,000 for the ‘IFI’ real estate wealth tax will stay in place for 2020, with no changes to the scale rates of tax. The 75% limitation also remains unchanged.

The budget did not include any reforms for Succession Tax rates and allowances.

The changes to this local residence tax, announced in 2017, continue to remove households from Taxe d’habitation. While some already escape this tax, the number increases so that next year only 20% will have to pay it and by 2023 it will be completely abolished.

The main rate of corporation tax remains at 31%, but it is reduced to 28% for companies with turnovers under €250 million.