An update on French Residency after Brexit 02-Feb-2020 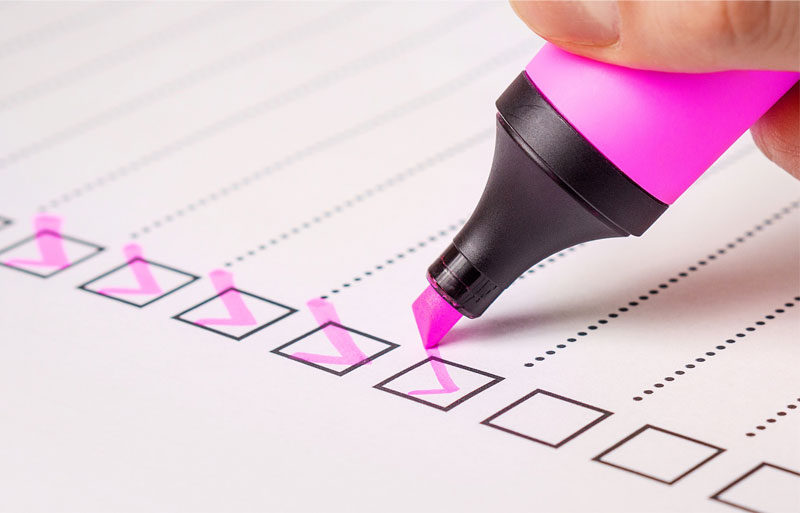 The French Government have just issued the following update:

The French Ministry of Interior is launching its update in order to remain within the framework of the United Kingdom’s withdrawal agreement from the European Union which was eventually reached and ratified by both parties.

The provisions of the withdrawal agreement are applicable to British citizens and their family members already residing or planning to reside in France before 31 December 2020.

Although the United Kingdom’s withdrawal from the EU is effectively starting from 1 February 2020, the withdrawal agreement provides for a transition period until 31 December 2020, during which all British citizens will keep the rights they acquired as EU citizens.

For this purpose, a new website adapted to the provisions of the withdrawal agreement will be opened in anticipation early in July 2020.

If you are a British citizen or a family member of a British citizen and you have already applied for a residence permit on the no-deal Brexit website, you do not need to make another online application. Your application has been considered and will be processed by the local prefecture before the obligation to hold a residence permit becomes enforceable.